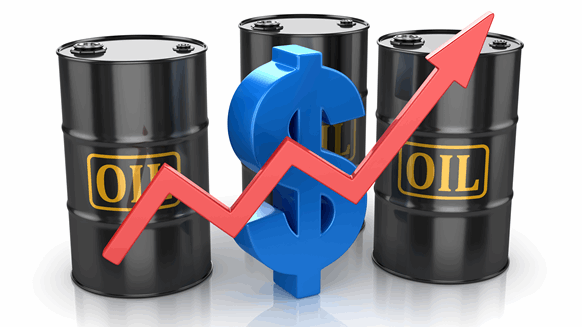 NEW YORK, May 4 (Reuters) – Oil prices rose about 2 percent on Friday with U.S. crude hitting its highest in more than three years as global supplies remained tight and the market awaited news from Washington on possible new U.S. sanctions against Iran.

Bob Yawger, director at Mizuho, noted the looming May 12 deadline that U.S. President Donald Trump set for Europeans to “fix” the deal with Iran over its nuclear program or he will refuse to extend U.S. sanctions relief for the oil-producing Islamic Republic.

“You have the May 12 Iran and Trump headlines that support the market,” he said.

Iran’s foreign minister said on Thursday that U.S. demands to change its 2015 agreement with world powers were unacceptable. Trump has said European allies must rectify “terrible flaws” in the international accord by May 12.

European powers want to hand Trump a plan to save the Iran nuclear deal next week. But they have also started work on protecting EU-Iranian business ties if Trump makes good on his threat to withdraw.

Iran resumed its role as a major oil exporter in January 2016 when international sanctions were lifted in return for curbs on Tehran’s nuclear program.

ANZ analysts Daniel Hynes and Soni Kumari said Brent could reach $80 a barrel by the end of this year, attributing recent strength to rising geopolitical risks and tighter global supply.

“We expect the market to tighten even further in second half 2018,” they wrote in a note to clients.

(Additional reporting by Meng Meng in BEIJING and Henning Gloystein in SINGAPORE and Christopher Johnson in LONDON; Editing by Marguerita Choy and David Gregorio)